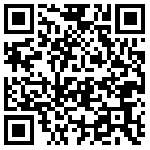 The current situation in the Philippines calls of active response and capable awareness. And with what better way to see through these active charities than by seeing professionals help other professionals today. Kaya Natin is a non-profit and non-government organization that promotes and supports good governance in the country, all through active representation and leadership. Mobilization has been the go-to approach by the group, offering donations and charitable goods for those who need it. Aside from this, the group also encourages people to become leaders and stewards, organizing events that will enrich and educate potential leaders on good governance, transparency, and reform.

Today, the group primarily operates to support those who are fighting the good battle against the epidemic. Public workers, health officials, and the like also need the proper support that can be given through monetary needs and donations. With LazforGood partnering with the Kaya Natin organization, Filipinos can be more proactive even in their own homes, by shopping safely and donating from home through digital goods and vouchers.

The Kaya Natin group focuses on assisting the frontliners who are helping those in need, whether they are public health officials, physicians, mobilization leaders, and others who are helping relieve this situation. As these public stewards are also in need of support, you can donate money and supplies through LazforGood and forward your support through Kaya Natin. As most Filipinos often say, support can go along way, especially if you believe in their advocacy. 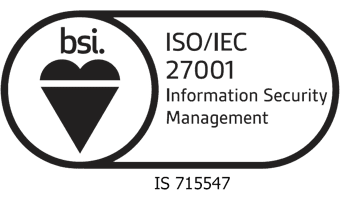